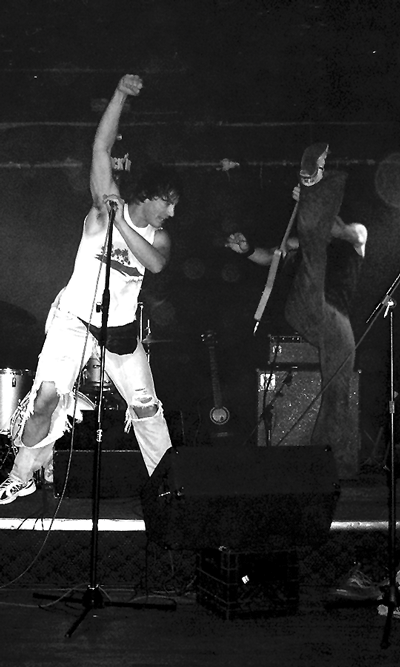 Round One | Week Three

Competitors: Windfall, Avatar, ROCK’N
Who Won: ROCK”N Who Should Have Won: ROCK’N
Only Jokes For Beer: 2
Barry: It’s kind of unfortunate when actors kick the real thing’s ass.
Mr. Pants: All those other bands so were not ROCK’N.
Chuck: Put on your shades when I commence to approach, my hair is illuminated like a lamp.