Shindig Watch: Round One, Week Eight 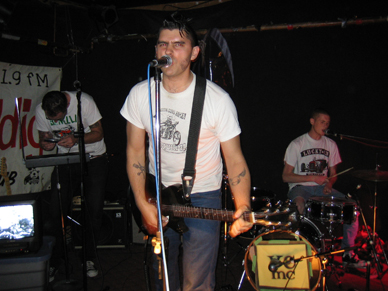 Only Jokes for Beer: None. Forever.

Brynna: Nickel Flicker Poppy Hut.
David: The Shindig banner was nowhere in sight, the whole night was void. I was on the patio the whole time with my face in some girl’s ear.
Chuck: I’m just so so proud of us. All of us. This is really going great.

Only’s CiTR Shindig Watch team is Brynna Childs, David Look, Chuck Ansbacher. We’re at the Railway every Tuesday to overrule the verdict and out-judge the judges.