Shindig Watch: Round One, Week Five 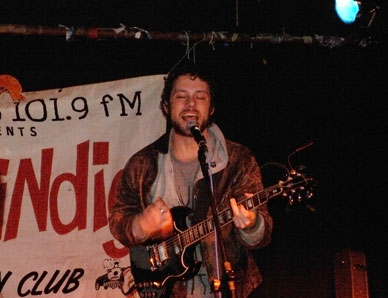 Who Won: Treacherous Machete
Who Should Have Won: Shenanigans!

Only Jokes for Beer: One, and one steal (plus the best heckling since ’04).

Brynna: What? Bands played?
Annie: “Who was the least awful?” – Cam
Chuck: Do I have to be the one to say the Blues Hammer thing?

Only’s CiTR Shindig Watch team is Brynna Childs, Annie Forrest, Chuck Ansbacher. We’re at the Railway every Tuesday to overrule the verdict and out-judge the judges.