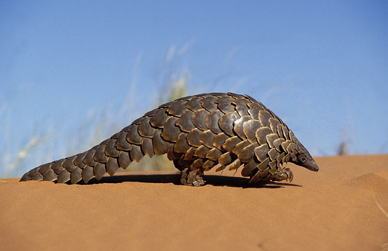 WITH YOUR CHOICE OF NOODLES OR RICE

The Guardian is reporting that an abandoned freight ship was discovered near Qingzhou Island off the coast of China containing approximately 5,000 animals, all endangered species, which were on their way to dinner tables in Guangdong. The boat’s engines had died and the crew had left, leaving pangolins, leatherback turtles, monitor lizards and other animals crushed into 200 wooden crates. Despite being starved, dehydrated and smothered amongst themselves for days, many animals were still alive. Presumably, or perhaps hopefully, not still alive were the bears whose paws were found cut off and wrapped in newspaper like fish and chips.