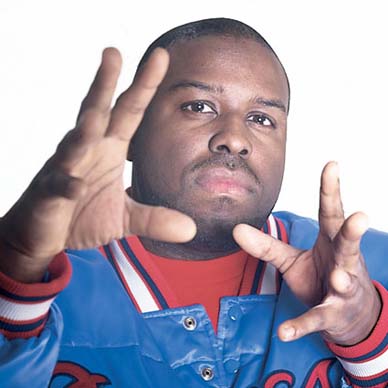 Legendary New York DJ Funkmaster Flex spun an incredible five hour set of pure ’90s hip-hop during July 4th on Hot 97. It’s a pretty phenomenal mix, and is mandatory listening for any rap fan, even if you’re from the South. Here’s what Funk Flex had to say about the endeavor:

Listen to me New York, OK?! I’m in the ’90s strong! I’m not in the ’90s on some MTV videos, or some VH1 NONSENSE! OK?! It’s not what it is today. I didn’t come up here – I did NOT come up here – to play Hammer and Young MC! That’s NOT what it is. That’s not what represents the ’90s to me, OK? There’s nothing happy about the ’90s, alright? No extra smiling. This is real hardcore! People making records because they was just hyped. Alright?!

The entire set is available for download at Rosenberg’s World. Flex didn’t fuck around with this one, so go grab it quick. (Via Nah Right)