Writing about hip-hop being dead is dead 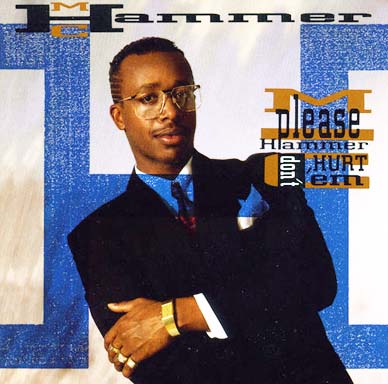 The Tyee ran a really dumb piece the other day about rap music, and how it is dead. Articles like this have been popping up around the internet for close to a year now. Some (like this one everyone should read) are extremely insightful and relevant. Others are great examples of why journalists are morons.

Hip-hop had a really bad 2006. Almost every rap heavyweight dropped an album, hardly any went platinum. Record sales have been down across the board, but no genre experienced the sudden decline that rap did. 2007 has been even worse. Not only have all of the major artists been either hibernating or sucking, but some atrocious songs have been shitted out by virtual nobodies. The situation is super bad. But yeah, hip-hop isn’t dead.

Hip-hop has “died” so many times that it is an obsolete clichÃ© to even say so by now. It died when Biggie and Tupac died. It died when Eminem was born, and it died again when he won an Oscar. It died when Method Man starred in a deodorant commercial. It died when MC Hammer was invented. Where are all the dorky journalists complaining about rock-and-roll being dead because emo is so retarded? Nowhere. They don’t exist! You know why? Because rock music has been dead for-fucking-ever. It’s been dead since the Beatles broke up, or since Altamont, or since The Osbournes, or since who even gives a shit?

The author of that lame Tyee article claims that rap actually died in 1993, because that’s when the first Wu-Tang record came out. Obviously the guy is a lame old-head. Writing off the last fourteen years of hip-hop writes off the last fourteen years of music as a whole. Almost all musical innovation–specifically in the mainstream–has taken place in rap. It is the only genre on the radio and in the top 40 that has taken risks, been avant garde, been futuristic and innovative, and yet still been met with mega-success. And unlike disco, rap isn’t something that can simply die. It can go through shitty periods, it can suck, and it can become a complete joke. But it can also be re-invented. It has been constantly for over twenty years, and you’re an idiot if you think it won’t be again and again.

And just in case you don’t “keep up” with things, here’s the new proof that everything is going to be just fine.