Sucks to be you, environment 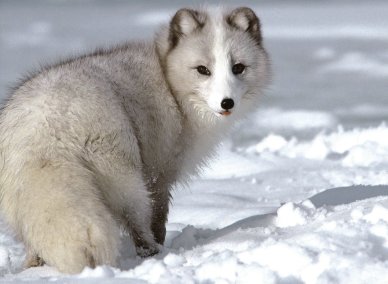 Just when it seemed like oil prices were getting so out of control because demand was getting so fierce because oil was getting so scarce that compost powered cars were going to be invented any second, along comes this announcement today that there may be upwards of 400 billion barrels of oil hiding (chilling?) somewhere under the Arctic Ocean. If that mouth-watering estimate is proven to be true, that would handily make it the largest oil reserve in the world, putting Saudi Arabia’s current 270 billion barrel stash in a distant, pathetic, hideous second place.

This is the kind of news that the environment just hates to hear. Not only does more oil equal more pollution and more reasons not to invest in renewable energy sources, the oil is in the Arctic, which is already totally fucked in the first place! And while, yay, it’s in the Arctic, so that should mean lots of money for Canada (which is the dullest silver lining one can put on this news), there’s some Las Vegas based company which is basically laying claim to the stuff, just because they’re American and feel entitled to everything the world has to offer because it’s in their nature.