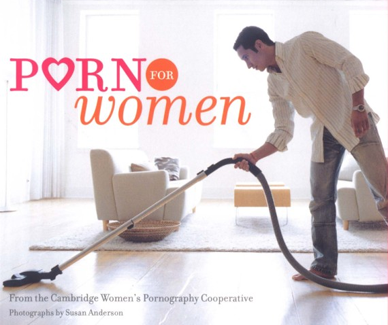 Long have I suffered in vexation at seeing commercial after commercial that depicts women who ache and long to scrub their toilets clean. You can practically see them salivating, tempted to lick the bowl clean themselves if only it’ll mean reaching that Mr. Clean gleam. The idea in advertising is not just that women love to clean, but that we don’t even want men involved. No, the vacuum, the mop and the duster are our power tools. We take great pride in wielding these heady symbols of our relegated domestic roles while our men folk procure the wealth. Fuck You. Nobody actually likes to spend their day cleaning the house, not even maids and they fucking get paid to do it. So explain to me how it’s suddenly erotic for women (who have allegedly been on their knees scrubbing floors all day) to see men doing the same shitty jobs they apparently love to do? Shouldn’t that just be standard practice?

Seriously, how long are we going to allow the media to continue perpetuating the myth that all women fucking love doing laundry? And now on top of that, that we can only become sexually aroused if men suddenly love doing laundry too? Jesus, God, I would like to personally shit on whoever sold this lie in the first place along with the person responsible for convincing the world that women prefer chocolate to sex. No wonder North America is a nation of boring, overweight slobs: apparently all any of us women do is eat bon bons and fantasize about the plumber actually fixing the plumbing.