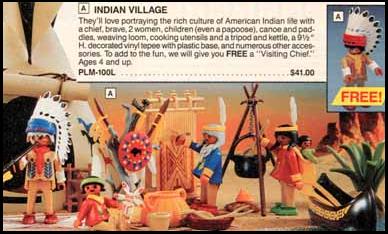 The other day, the cover of The Province announced in headline caps that two First Nations bands “hit [the] Olympic jackpot.” Said deal gives the bands a bunch of land in exchange for agreeing to have the Whistler mountains carved into huge, multi-coloured rings. A second headline in the coverage read, “Olympic-sized deal ‘a winner’.”

ONLY: So, Squamish and Lil’wat, you guys building a casino or something?

SQUAMISH AND LIL’WAT: No. Why?

SQUAMISH AND LIL’WAT: Apparently that’s what we do.

For more on what Native people apparently do, see here.