The Role of the CBC in the 21st Century 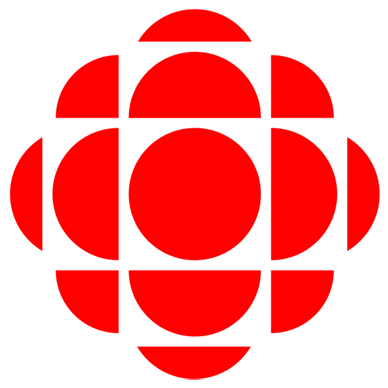 One of the biggest challenges that faces our public broadcaster is the fast approaching and inevitable switch to HDTV. Once all television is distributed through a digital signal, current analog sets won’t receive the signal without an HD tuner.

This becomes a problem for CBC because their mandate states that they should be made available throughout Canada. But with no over-the-air service there is no free and open television to all Canadians.

Surely, not everyone can afford a new HDTV. So what should happen to those that cannot? They can’t complain. Owning a TV does not come with an intrinsic right to fill it with content. Paying our taxes, however, does.

So what should be done? There is the chance that BDUs like Shaw and Rogers will simply offer the tuners for free so they don’t lose customers. The US has already passed a bill that will subsidize the cost of HD tuners. Do we move towards a license model like BBC? Do we free the CBC?

We neglected to mention that the termination of over-the-air transmissions have already begun in areas where the population is less dense. A coalition of citizens have already formed in Kamloops, BC. In this slow transition to HD only 44 ‘urban’ centers will be served by over-the-air.

There will be a public hearing today at the Westin Bayshore at 1:00pm where local stakeholders and interest groups will be given time to speak on The Role of the CBC/Radio-Canada as a Public Broadcaster in the 21st Century.