Another Way to Confirm That Nobody Cares 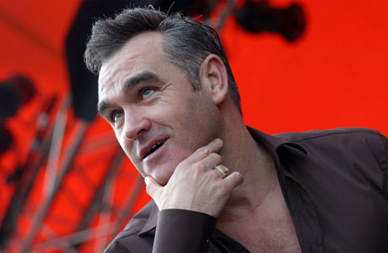 Our most sincere apologies for the lack of “blogging” that occurred on Only over the past 24hrs. A bunch of us have been swapping content on the Tumblr accounts we’ve recently set up, and spent the vast majority of the day trying to out-geek each other by tricking them out, making sure the hydraulics work, the bass thumps, and getting our more mechanically inclined friends to paint some flames on the hood. Hopefully more of us will build blog-rods in the days to come, but for now it’s just Amil, Cameron, Chuck and David. It’s not a race though, just another method of wrapping ourselves in a thin blanket of incestuous attention.