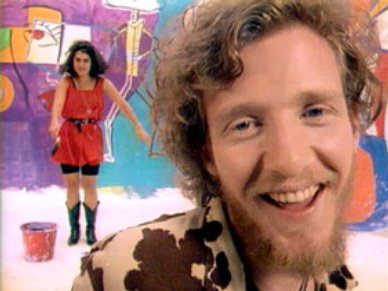 Not to beat Media Democracy Day — an event that hardly any of you knew about and even less of you cared about — to death with a stick, but we wanted to give a quick mention to Paul Bucci over at The Ubyssey, which is apparently the UBC student newspaper (we’ll believe it when we see it). A few weeks ago he emailed us a bunch of questions regarding our views on mainstream and alternative media, how and why we even bother being part of the media, and so on and so forth.

We had a pretty good time fucking with Paul while stroking ourselves (which sounds a bit more sexy than it really was), and in return he put together a pretty informative piece on the state of alternative media in Vancouver —- how and why it all works, and how and why those few of us do it.

While the article is really well put together, predictably, there are a few errors:

- While writing is a fun and easy way to trick yourself into believing you’re in some way affecting change, that mindset is largely bullshit. If you really want to fight the power, become a multi-millionaire and buy everyone in the world a bowl of soup. That way less people will hate you, and you’ll be able to watch all the good you’ve done from your killer home theater with surround sound.

- Just because you do good work doesn’t mean people will pay attention to it. ClichÃ©s like “It’s not what you know but who you know” became clichÃ© for a reason, because they’re fucking true. If your life ambition is to be the next Naomi Klein, you better have a best friend whose slitting throats night and day, trying to become the next Ari Gold.