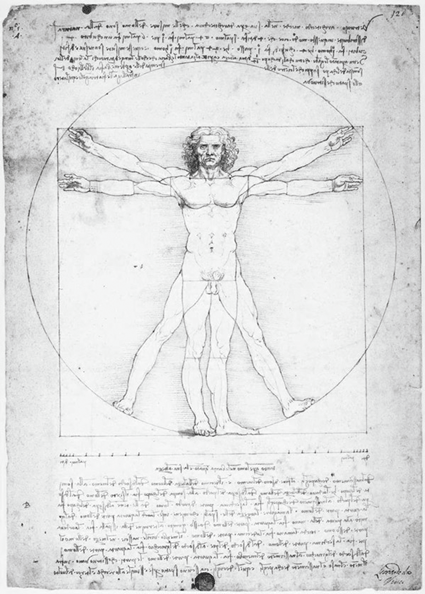 Everything in this week’s Last Stand is true.
Jesus rode into a Greek restaurant, ordered grappa all round, knocked around a piÃ±ata with his mates, ‘The Disciples’, then everybody formed a conga line out to Golgotha where they put on a tightly rehearsed cabaret ending with Christ hanging from a cross. In the morning Jesus and Mary Magdalene waved goodbye, swapped addresses with their cheering friends, and rode off on a donkey to their honeymoon in France. Kids, middle-age spread, and eventually a history-moulding secret society devoted to placing a crazy old man named Pierre Plantagenet on the Merovingian throne of 20th century France. And the world.

And the right wing glee club of the Catholic Church, Opus Dei (The Work of God) employs albinos to kill people. And Leonardo DaVinci, besides being a gay, transsexual anarchist, has hidden countless dithering clues in his work with the express purpose of making Audrey Tautou run around a lot and breathe heavily. And Tom Hanks looks convincing in a ponytail.
All true.

The Catholic Church, ancient repository of wisdom and the words of Our One True Lord Jesus Christ, is enraged. Such secrets to let loose on a credulous, almost child-like public! Folks were just starting to swallow the one about the walking on water bit again!
Author Dan Brown’s second novel featuring semiotics and symbology of art prof Robert Langdon, tapped into a swelling zeitgeist of millenarianism and New Cynicism and created a publishing phenomenon. Coming on for four years at number one on the New York Times and Globe and Mail bestsellers lists, amongst others, the book has sold well in excess of 30 million copies in hardcover. Poorer readers complained, “when is it coming out in paperback?” then forked out large bills anyway. Now, to coincide with the inevitable film release, a March soft cover release had been set.

In 1980 three journalists/filmmakers for the BBC, in researching an apparent mystery for the British series Dispatches, ‘discovered’ a series of interconnected clues suggesting that quiet hands in grey corridors have been massaging the last two thousand years of history. They published a sensational and bestselling book, Holy Blood, Holy Grail detailing their investigative adventures. It was but the latest in a long chain of such books, but its effect was stupendous. As is the outcry from church leaders, denouncing the book as a pile of lies. It’s all made up. Almost a work of…fiction.

Following the spidery strands of truth, half-truth, outright fictions, and freestylin’ splendifery of exclamation points scattered willy-nilly across the four hundred or so pages, it is easy to get lost in the reality the book puts forward. It’s fun. It’s almost immaterial whether it is one of the greatest crackpot hoaxes of the last thirty years or a mind-boggling alternate history of Western Civilisation. Folks have so given up on traditional institutions of authority, even the Catholic Church isn’t considered flaky enough.

Thirty million copies sold worldwide in hardcover at thirty bucks American each, and generally accepted three or four times higher sales for cheaper paperbacks of likely eight or nine dollars, and possibly half a billion more in film tickets. It’s no secret why Mona Lisa is smiling.