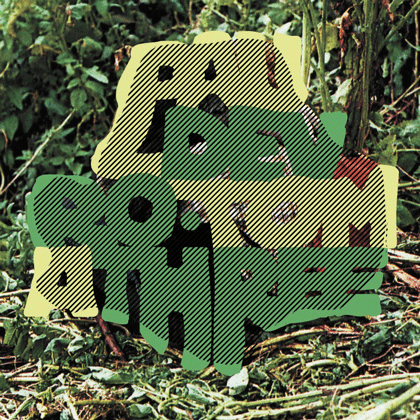 Brazil, Russia, India, and China (BRIC) are delicious, juicy steaks in the eyes of the world’s voracious market investors. BRIC is pretty much capitalism’s future. It’s savory, new future. Ever the opportunist, Paul Devro recognizes market shifts when he sees them, and has already learned to speak the native tongue. Baile Funk–a Brazillian export–is blowing up with Diplo pimping it as he has been. Toma Three, Devro’s newest mix, is fucking incredible if you’re looking to hear some gems from outside of North America. Devro’s neo-capitalism also involves fundraising money for children living in favelas, making shit hot mixes for a radio show he co-hosts on CITR called Radiozero, and raising everyone’s chances of getting hepatitis by having a club night at the Biltmore.