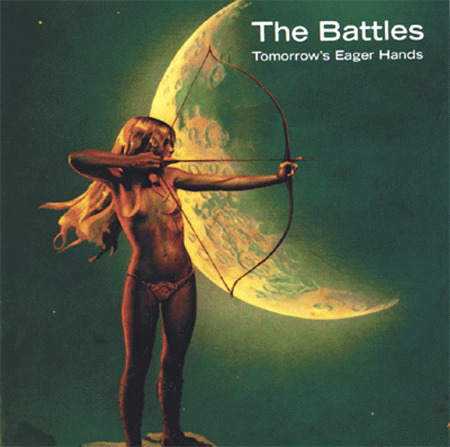 Soft Abuse
Like some kind of dusty thing you knew you wanted, put down for a second and ended up forgetting about, this second album from Vancouver’s The Battles has been sitting around for something like five years, just kind of waiting. But really, that’s irrelevant because the music isn’t accountable like that. That may be part of its charm. There’s also a lot of personality on this record. While this Battles incarnation features members of Destroyer and Precious Fathers, and there are influences of both quietly floating around, band architect Steve Wood manages to keep the record sounding his own. With playful direction changes and big almost-build ups, there is a real warmth to the multi-layered choruses. Like having your friends all agreeing with you but singing along to the songs you wrote instead of just nodding and saying “I agree.”