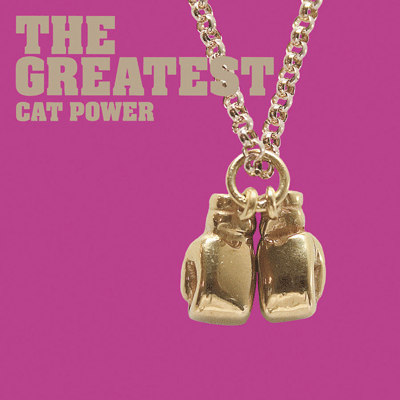 Matador
Here’s the deal. When I was in college, if I was spending some potentially intimate time with a girl — studying or whatever — Moon Pix and You Are Free were my standard go-to albums. None of these chicks had ever hear of Chan, so it made me look like this real cool sensitive guy, introduced the girls to their new all time favorite singer/songwriter, and sealed the deal on a make-out session. Girls are always smart enough to spot some blatant “mood” music, but those two albums dodged the issue by being unique in a genre that otherwise reeked of Dawson’s Creek. But then there’s this new album that’s very ready-for-romantic-comedy-soundtrack. Sure, not all of the songs, but an unfortunate amount. Does this make it horrible? No. But it does make it seem very status quo, and that’s something I never thought Chan would be capable of.â€ƒ