Madonnaâ€”Confessions on a dance floor 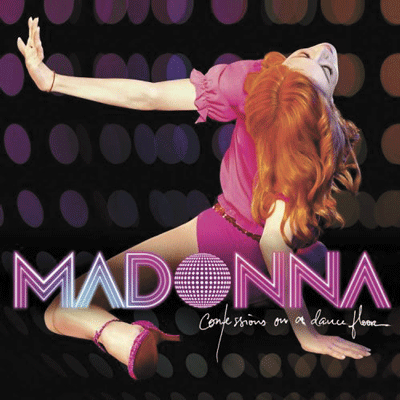 Warner Bros.
Although it makes for a cool album title, confessions really have no place on the dance floor, and meaning has no place in any truly fun music. Fortunately, the majority of this album understands that. Embracing the vacant frivolity that all epic dance music thrives on, the songs blend seamlessly together, tastefully avoiding singles in order to deliver 40 minutes of non-stop club tracks that would make even the lamest Johnny no-dance throw down and do the electric slide. But then track nine comes, the party ends, and Madonna takes a messy shit. From then on it sounds like the Lindsay Lohan album I never wanted to hear. Embarrassing and pointlessly confessional, it literally sounds like Madonna decided to set her Blog entries to really boring dance beats. The beginning rules, and I was very surprised, but fuck you for thinking that anyone cares about your insecurities. You’re Madonna. Get over it.