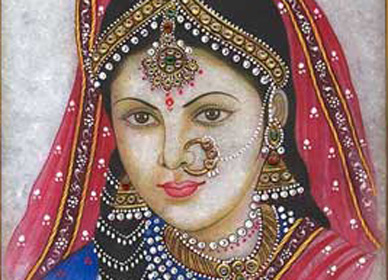 Hating on Starbucks for the quality of their coffee, for the blandness of the stores (no one calls them cafÃ©s), or the gentrifying effect on neighbourhoods has long become tedious.

Good news, then. Now you can be repelled by the position on local South Asian women and their cultural jewelry.

Five years after Benita Singh and Aisha Syed were fired from their Richmond and Vancouver stores for wearing nose rings, they are still fighting to have the corporation admit the jewellry is part of Indian culture. According to their lawyer, Starbuck’s “was concerned that some customers might be offended by the stud and not purchase coffee.”