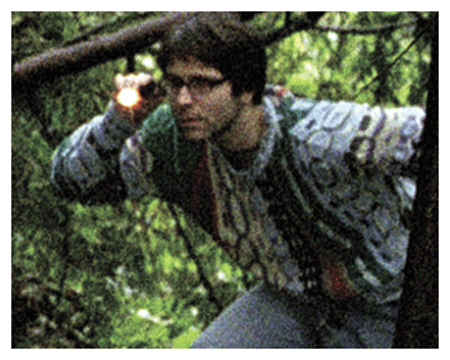 On Thursday, March 16th, Ripe Magazine will be having a launch party at the Lamplighter from 8-10pm. Upcoming art openings include Kathy Slade at Tracey Lawrence (1531 West 4th) on Friday March 24th and on Wednesday the 29th, 7-9pm, a large photo-show at Emily Carr called Any Similarity is Purely Coincidental featuring 18 upcoming photographers. At the end of the month, Christian Kliegal opens a solo show at Access (Friday the 31st, at 8pm) called Gloom, Boom & Doom that sounds like it’s shaping up to be pretty epic.â€ƒ