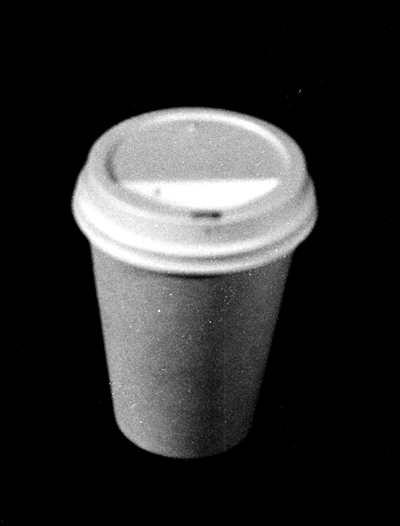 Photos, objectified objects and consumables all in the New Year. But first, this Saturday, December 17 at Midtown (Richards and Pender) is a black and white photo exhibit by local photographer, Toby Bannister. Bannister’s sparse images deal with “object”ivity. Also this weekend from the 16th to the 18th is a collective Christmas sale featuring textures, paintings and accessories by Rad Cow, Adhesif, Leanne Jijian Hume and more. The sale is at Beaumont Studios (316 W.5 Ave). Two big shows in January; Canadian, Brain Jungen, who deals with both consumer commodities and the physicality of objects is showing at the VAG (January 28 to April 30) and Stan Douglas is presenting a new film and series of photographs at the Belkin Gallery (January 20th).